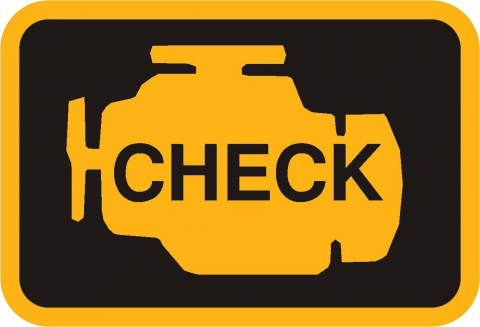 What Are Engine Sensors, and What Do They Do?
The engine computer, or Electronic Control Module (ECM) and its associated sensors control almost every aspect of engine performance. The following glossary of terms defines 17 of the most common sensors and other components found on a modern, computer-controlled automobile.